When travelling, making the most of the time we have available is mandatory, so this is why I’m sharing with you the plan that worked for us when in Inverness.

On April 16, 1746, the Scottish forces lost their last battle against the British forces, marking the end of the clans in the Highlands.

The Scottish National Trust opened a visitor centre right next to the battlefield, which displays not only artefacts from the battle itself, but it is also very informative. The battle and its contexts is explained in various ways, including a 360° video representation of it which was, frankly, moving.

Give yourself at least 3 hours to go through the visitor centre, and at least one at the battlefield.

Needless to say, the area is a huge graveyard, with flags (blue and red) indicating British and Scottish lines, grave stones and a huge stone monument where the fight got worse.

By far, the most moving place I’ve been to in Scotland.

My second in the list is Fort George, mainly because they close at 17:30 and if you follow my itinerary, you already spent half a day at Culloden Battlefield.

Fort George from outside 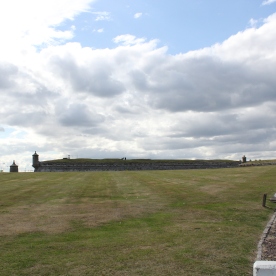 Fort George is a huge fortress open to the public in an effort to display an insight of how military life was in the 18th century- the time it was built- until today.

Along with your entry fare you will receive an audio guide, which will take you throughout the fort explaining everything you need to know about it.

Even if you are not into museums, you would at least spend 30 minutes in this one, and an hour walking around the fort, just admiring the views, which are astonishing. If you are lucky, you might even see dolphins from the battlements.

There’s a dressing room where grown up kids can have fun with, and a nice souvenir shop. 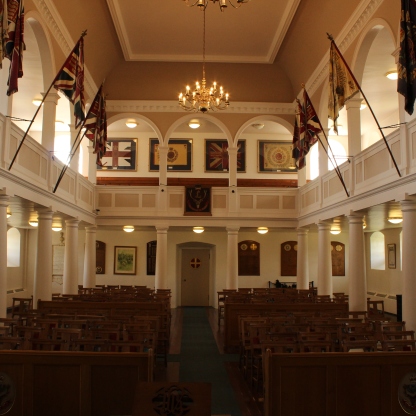 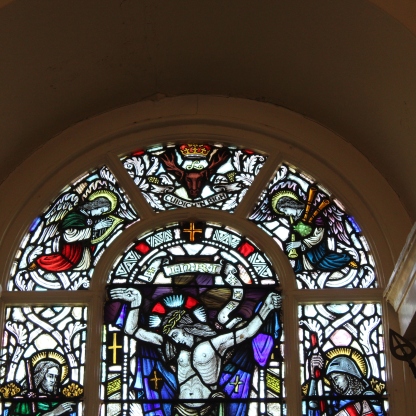 As a curiosity, the vitriol inside the chapel has a cherub (tiny angel) wearing a highland garment and playing a pipe.

There are 39 minutes approximately from Fort George to Culbin Forest. Sadly, we didn’t make it that far, but as far as I know, you can explore the place in around 40 minutes, which of course is not the ideal, but at least is something.

Culbin forest is internationally recognised as home of a great variety of plants, lichen and fungi. It also has towers from where you can enjoy a panoramic view of the forest.

This Prehistoric burial site dates back 4000 years. It is composed by a group of three Bronze Age cairns, amazingly well-preserved, used in two different periods of time.

Despite the fact the cairns are a short drive from Culloden, I strongly recommend you to head to Fort George (and if you have time, to Culbin forest) first, and then, on our way back to Inverness, stop here.

The access is free, the place is very accessible and I heard many people saying how magical it is to visit it at sunset.

Of course you can always confirm this with the tourist information centre in Inverness.

I tried to travel back in time just like Claire Randall did.

I hope you find this blog post informative. If it was, please, hit a like. I would be extremely grateful.

We all have a superpower. Mine is making travel cheap.

That’s the motto of this blog: share all the tips I have so you are able to make your dream destination a reality without spending loads of money! 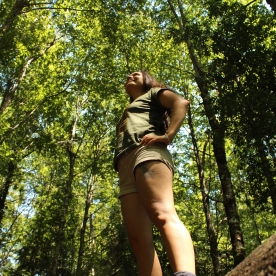 If you are wandering how I got started and what I am up today, check my this is me page ;)